UMBRIA
The region is exactly in the middle of Italy. It is the most mystic region of our country. Here St. Francesco was born, in the town of Assisi. The cathedral preserves the works of Giotto, marvellous examples of the best medieval paintings. Umbria and Tuscany are the region in which you can breath the medieval atmosphere everywhere. An aunt of mine lives in the town of Spoleto, where the “Festival of the Two Worlds” takes place every summer. So, I have the opportunity to stay there, in the medieval town centre, and see performances of the artists from the old world and from the new.
In Umbria you can find tasty black truffles. Unlike white ones, black truffles are chopped and cooked to make a sauce (taste “crostini”) and not grated onto dishes.
PICCIONI ALLA UMBRA
4 pigeons (quails are also suitable)
4 slices of bacon
1 onion
3 laurel leaves
cloves
2 cups of stock
1/2 glass vinegar
Clean the pigeons. Tie the bacon around them. Press the cloves into the onion. Brown the onion and the laurel leaves in hot oil in a large saucepan. Put the pigeons in a saucepan and cook until coloured. Add stock. When the stock is absorbed, add vinegar, salt and pepper. Cover and cook for 40 minutes, pouring stock to prevent roasting. Serve without bacon and string.
LAZIO
Rome is the capital of Lazio. Rome is the capital of Italy. Rome was the capital of the Roman Empire. Rome is the eternal city. What more can be said?
Walking around an archaeological site, with a little imagination, you can see the ancient Romans talking about politics and trade. Strollingo through the romantic district of Trastevere you can feel the atmosphere of the XVIII century. In front of Fontana di Trevi you can breath the “sweet” sensation of Fellini’s “La dolce vita”.
Take a carefree walk through the indolent squares and streets of Rome, watch the sunset from one of its seven hills and you’ll say “yes, I am in Italy”.
SPAGHETTI ALLA CARBONARA
500 g. spaghetti
100g. bacon
3 eggs
50 grated parmesan cheese
100 g pecorino cheese
Brown the sliced bacon in a large saucepan with oil. Boil pasta in 4 litres of water. When the pasta is “al dente” (to the tooth) drain in a colander and put in the saucepan with the bacon. Reduce heat by stirring with a fork. Add pepper and parmisan, stirring gently. Add whisked eggs and stir until the pasta becames creamy. Serve with pecorino cheese on top. 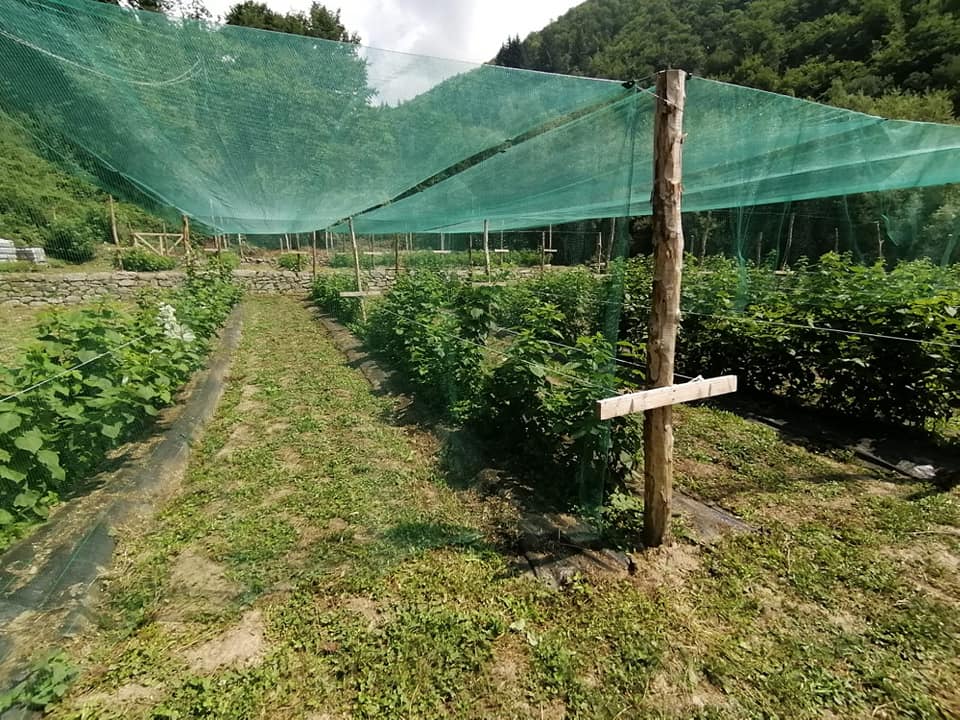 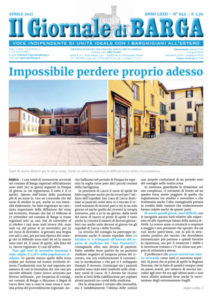