On Saturday 17th January Fornaci di Barga celebrates its Patron Saint “Saint Anthony the Abbot” also known as Saint Anthony the Great. The streets of the old part of the town will be filled with market stalls with a wide range of products and there will be a series of religious functions at the Church SS. Nome di Maria.
While to honour of Saint Anthony the Abbot as protector of domestic animals, the local Animal Defence Association Arca della Valle together with local Committee of San Pietro in Campo, the Barga Riding School, Town Hall and Barga Parish, will organise the traditional “Blessing of the Animals” which will take this year on Sunday morning (18.01) at the Parish Church in San Pietro in Campo. The event starts at 9.30 with the subcription of the animals to be blessed followed by Holy Mass at 10 and then the actual blessing outside the Church at 10.45.
Saint Anthony the Abbot is often overshadowed by similarly named Saint Anthony of Padua. He is is particularly important throughout southern Italy, and is the patron saint of butchers, domestic animals, basketmakers,and gravediggers; he also protects against skin diseases, especially shingles known as “Fuoco di Sant’Antonio” (Fire of Saint Anthony) in Italy.
Saint Anthony the Abbot was a hermit who renounced his worldly possessions to follow Jesus and performed miracles throughout his life. He is considered the first to live a truly monastic lifestyle and was repeatedly tempted by the devil, persevering through prayer. This aspect of the saint’s life is often portrayed in images of him with the devil at his feet. 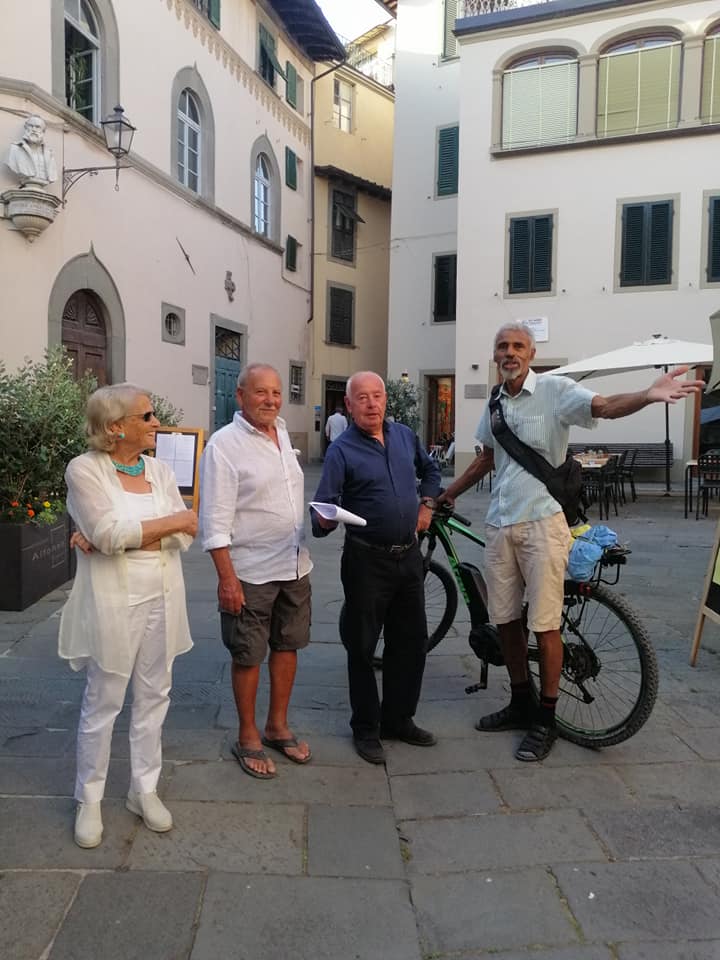 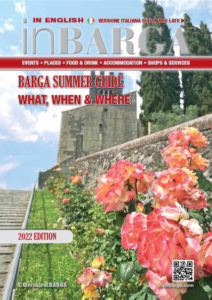