Barga will soon transform itself into a gigantic open-air market with live entertainment in the evening to celebrate the traditional Fair of Santa Maria and San Rocco on the 15th and 16th of August. Many Bargo-Esteri emigrants come back to Barga for their holidays specially at this time to meet up with relatives and old friends and enjoy the festivities held in the most-commonly known “Giardino” area.
This year the Commercial Association “per B.A.R.G.A” have introduced 10 days of live-music, cultural, artistic and sport events to liven up the “Giardino” area before the traditional Fair and have named the event “Aspettando San Rocco” – “Waiting for San Rocco”: Entertainment for the whole family guaranteed every evening until 11th August.

Brief Background of San Rocco Church
At the end of 1400 the first San Rocco Chapel was built on the bridge of Porta di Borgo in honour of the protector Saint against the plague. In 1639 the new San Rocco church was built in the square near the oratory. In the Church you can admire the painting of the Madonna with Child, Saint Rocco, Saint Sebastian and Saint Anthony. The first two saints are protectors against the plague while Saint Anthony is protector of domestic animals that were present the garden. The altar dedicated to the Madonna of Pompei with a painting which presumably dates back to 1700 period when the Madonna of Carmin was venerated. The altar of San Rocco near the entrance of the sacristy is of Barogue style and conserves the antique statue of the saint. 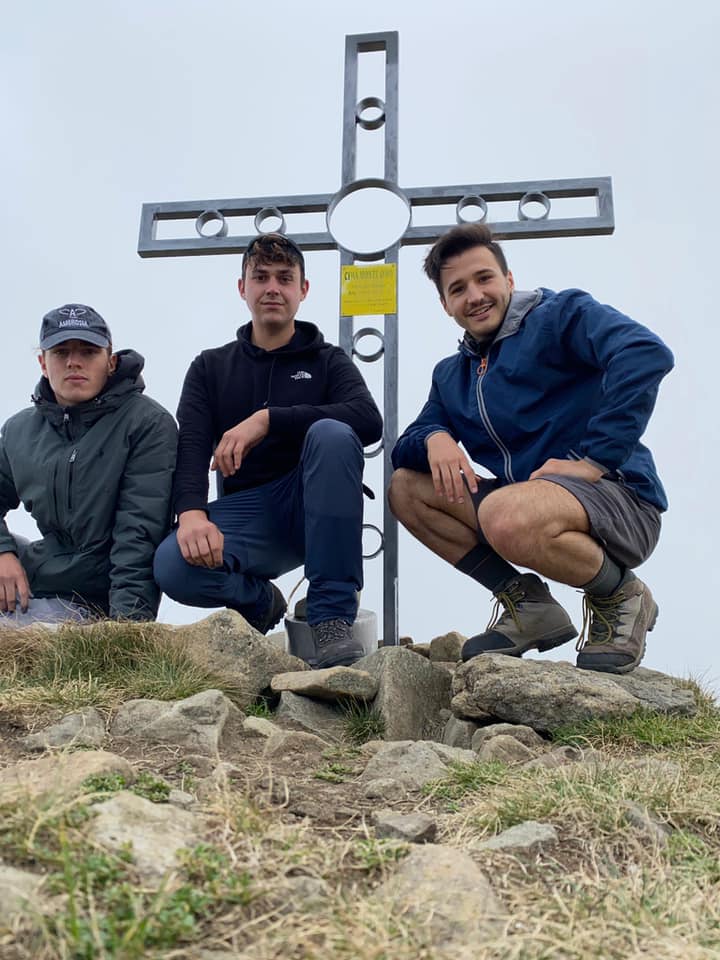 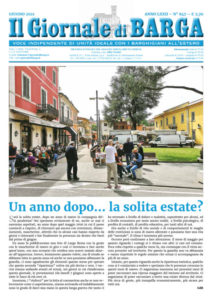