Thieves were at large yet again in the Serchio Valley when, in the early hours of Monday morning, they stole three vehicles, a van from Gallicano and one car from Molazzano and the other from Albiano in the Burgh of Barga, which were later found by the Carabinieri together with the few stolen goods which seemed to have been taken with the vehicles.

In the burgh of Barga, the theft took place in the locality of Pellicci, where apart from the car, a Punto, some small objects were taken from outside the house.

The alarm went off during the night at the Police Station and immediately the Police cars left the stations of Castelnuovo and other local stations. Maybe the presence of the Police cars on the roads made the thieves abandon the three vehicles which were found the next day.

The police search is naturally ongoing.

With regards the area around Barga, the fear after last night’s activity is that with the return of the better weather which might tempt one to open one’s house windows, thus leaving the houses less secure, could be the reason for another spate of break-ins as took place last summer mainly in the areas of Albiano and Castelnuovo.

It is therefore hoped that this is an isolated case. 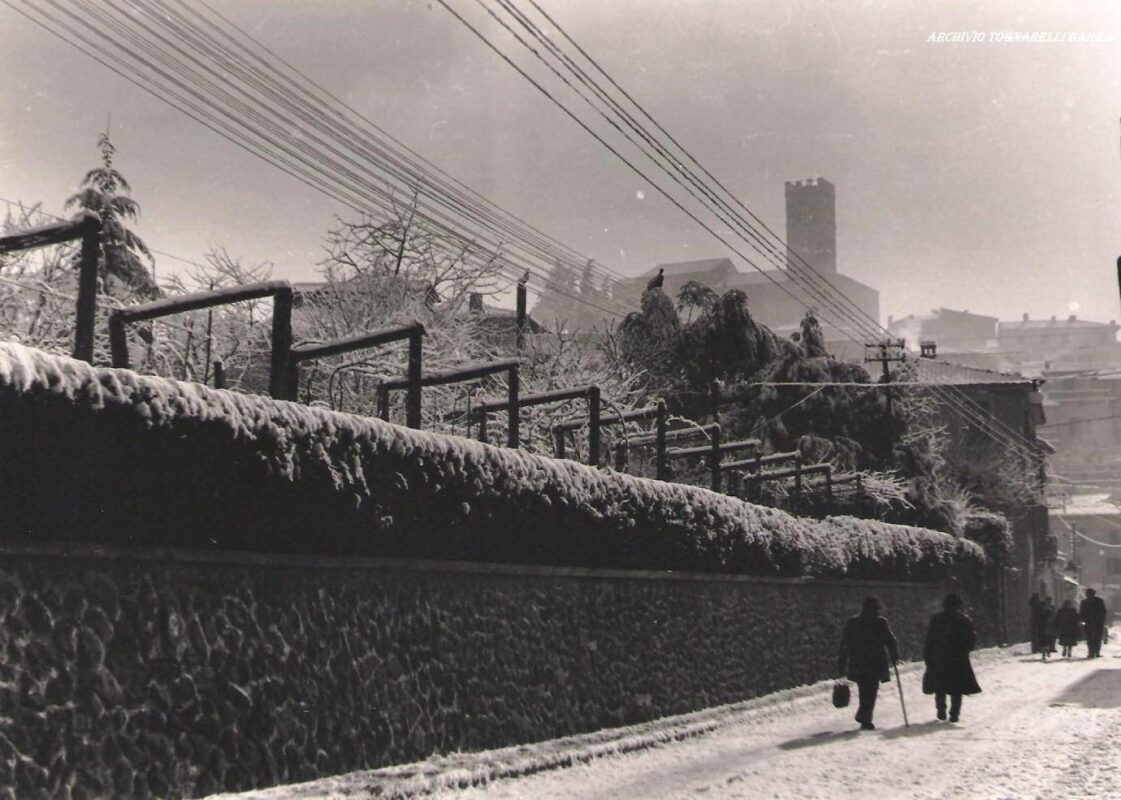 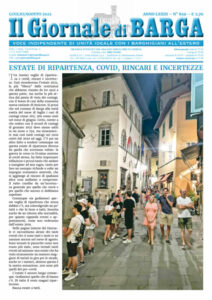